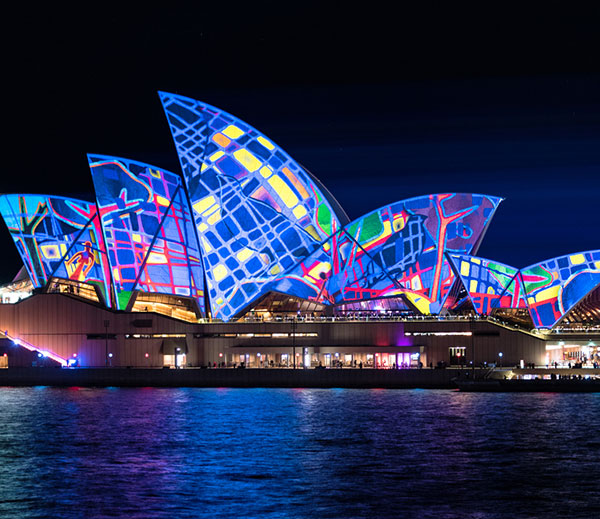 Once again the time has come for Sydney city to transform into a spectacular light. Vivid Sydney festival is back and this year not only will the  lights be putting on a display. Surrounding restaurants and eatery’s have catered to this event and created colourful dishes to get into the Vivid spirit.

Where to go and what to eat at Vivid

For the weekend of June 8-10, some of the best sweets in Sydney will be available at the Cargo Hall at the Overseas Passenger Terminal.

You can except to see Fluffy Crunch’s Flurritos which includes 2 scoops of ice cream topped with Fruit Loops and rainbow dust before being rolled up in fairy floss. Also Cheesecake on a stick will make an appearance. Plus many more sweet sensations and crazy food combos.

12-Micron have created a garden of sweet delight. This decadent dessert is served in a chocolate-lined wooden box atop a garden of greenery, there are multiple elements that make up this dish – Including a dried pistachio cake, strawberry quandong jam, dark chocolate and eucalyptus mousse, a milo lollipop, a chocolate cone filled with strawberry ice cream, mandarin jellies, forest fruit fizzy sours and coloured sugar shards…Wow! 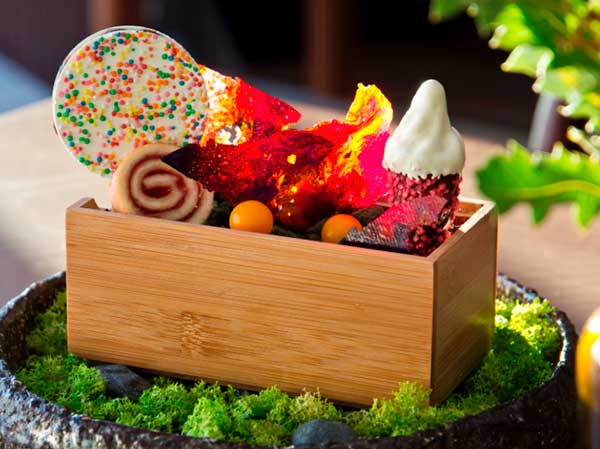 This year the Glow Pavlova is the grand finale for a three course menu at MODE Kitchen. Set within a shallow bowl is a stunning blueberry and mandarin filled Pavlova that when presented takes on an ethereal look with rolling clouds of smoke from dry ice. Amazing! 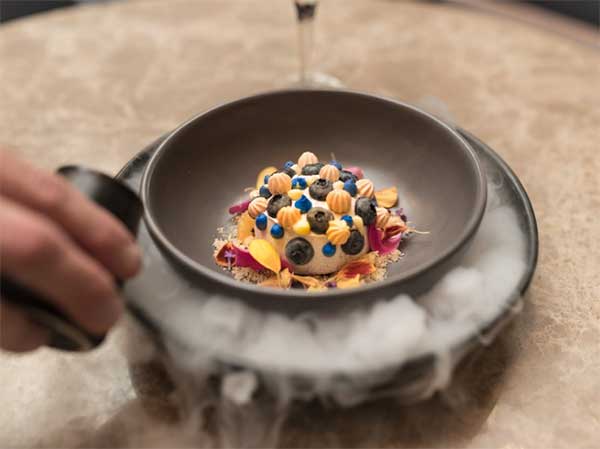 The Rabbit Hole has made a tea from blue Butterfly Pea flower which will make an appearance at Vivid. To see the magic of this Vivid Colour-Changing Tea, all you need to do is stir in a slice of lemon and the pH balance transforms the hot drink from the turquoise hue to a vibrant magenta. 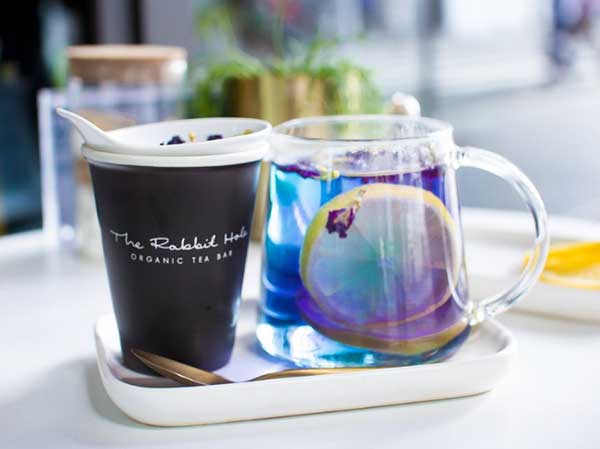 Although the Love Fish are usually known for their fresh seafood dishes, but this year their new winter warming cocktail will get most of the attention. Made with Ord River rum and Orange Oraiste, when set alight and dusted with cinnamon it create a veritable fireworks display that swirls inside the glass. Sounds impressive. 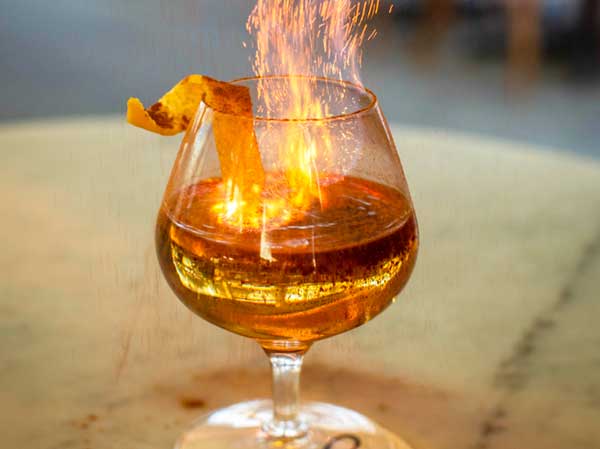 This year vivid is expanding and heading across the bridge to Chatswood. Visitors will be able to visit the Light Markets which is mainly made out of recycled material and will line the mall with an impressive variety of street food. There will be a variety of foods not often at the markets, such as Mary’s with their cult classic American style hamburgers, cheeseburgers, fried chicken fires.

Of course Vivid is not complete without something rainbow coloured. The Untied Rooftop Bar in Barangaroo are serving Vivid-themed mini-rainbow sliders with chicken, beef, barramundi and mushrooms along with some Vivid Ink gin cocktails. 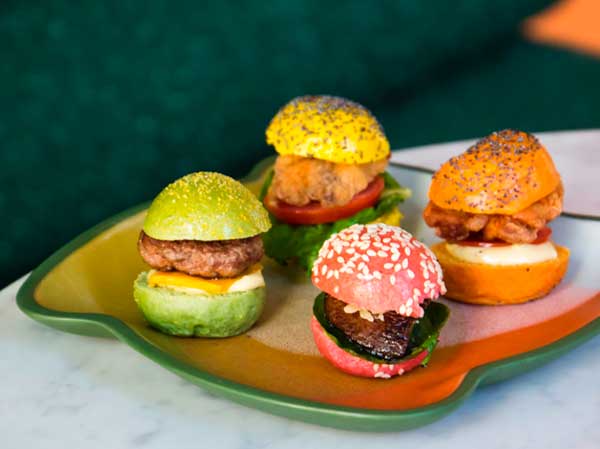 Vivid Sydney starts 25th May and wraps up 16th June.

crazy food, food trends, Vivid Sydney
You may also like

Broccoli coffee may be the next big thing 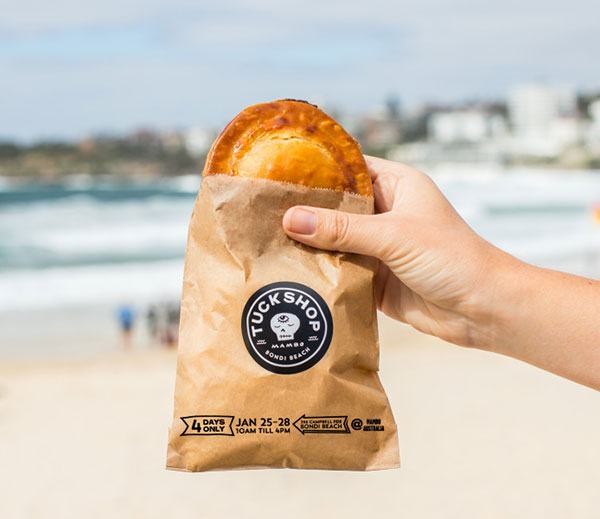 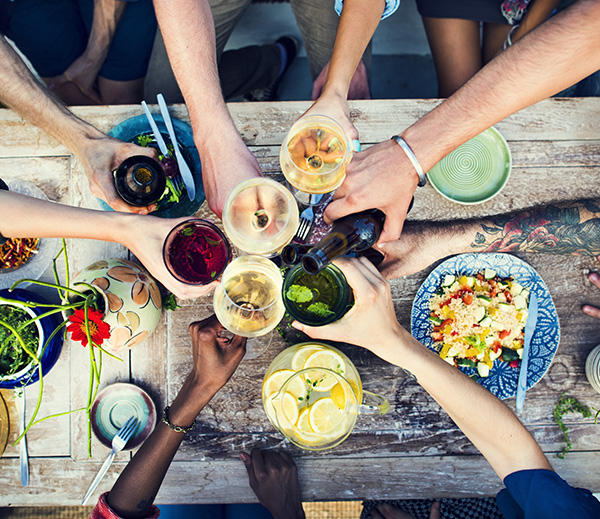 The food trends set to take over 2018
About Post Author 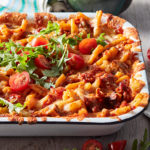 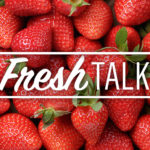 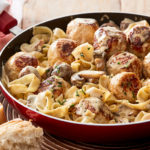 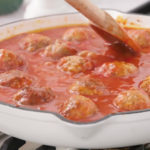